While the proposed three waters reform may have disappeared from the headlines lately, it is still very much on the Government’s agenda. 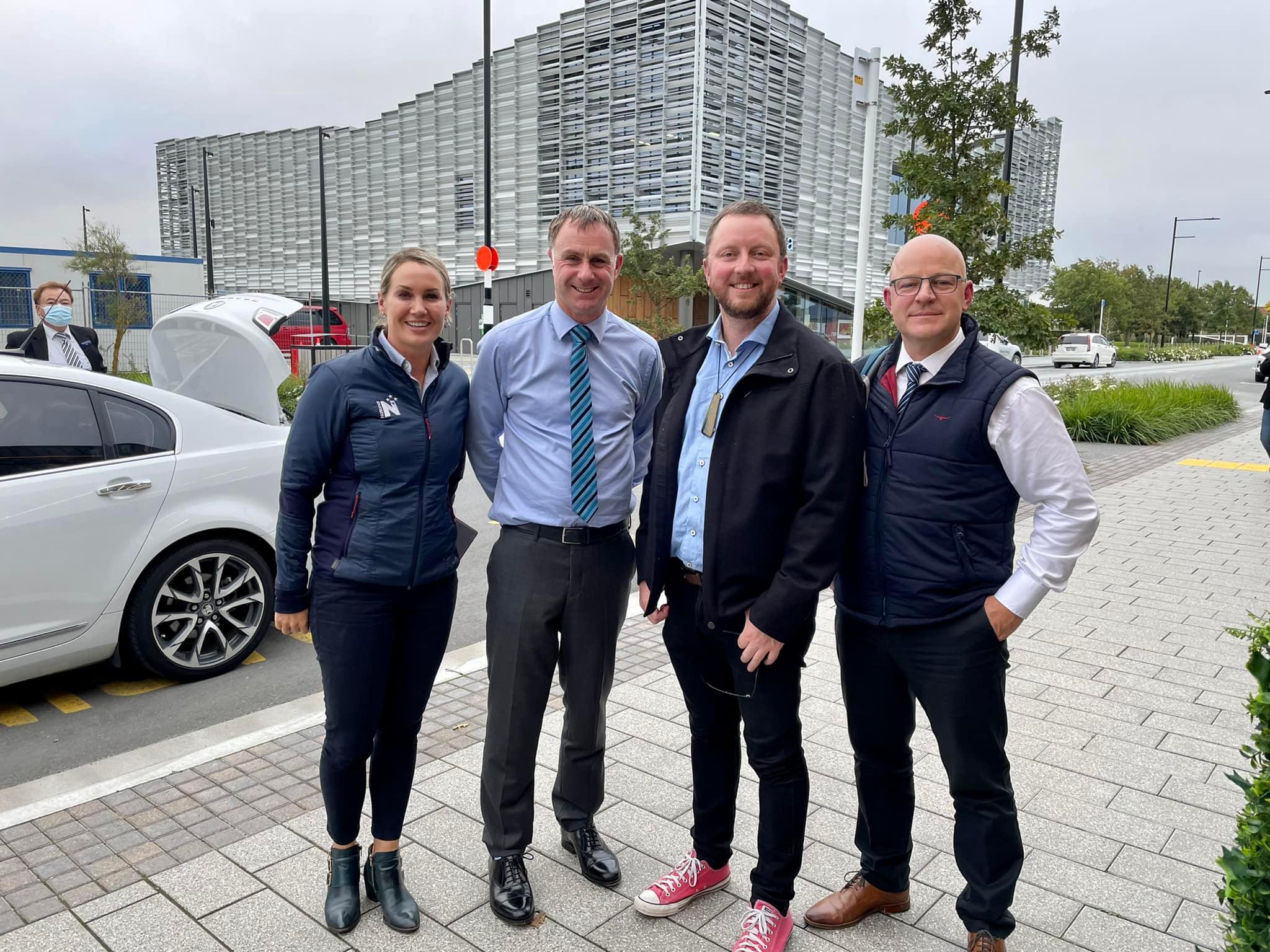 It is concerning that this has occurred before a Bill has been taken to Parliament and the Government needs to halt plans and go back to the drawing board. Focusing on solutions that work with councils, like encouraging them to collaborate, contract and form CCOs would be a good start.

Recently I met with the Mayor of Selwyn, Sam Broughton, and National’s Local Government spokesperson, Simon Watts, to discuss what the potential loss of these assets will mean for our district.