The Government is squandering an opportunity to prioritise rural health and enshrine it in legislation. The Pae Ora (Healthy Futures) Bill sets out the framework for Labour’s ill-timed health restructure and there is still a woeful lack of focus on the health needs of rural New Zealand.

The genesis of this restructure was the Heather Simpson-led review of the health and disability sector. It mentioned rural health at least 30 times and made it very plain that rural services should be specifically planned for, recognising the unique challenges of living rurally.

This idea is further emphasised by submissions made during the select committee process. The Rural Health Alliance was concerned with the lack of focus on rural communities and said ‘it is well documented that rural communities have poorer health outcomes than urban communities and this inequity needs to be addressed in these reforms’. 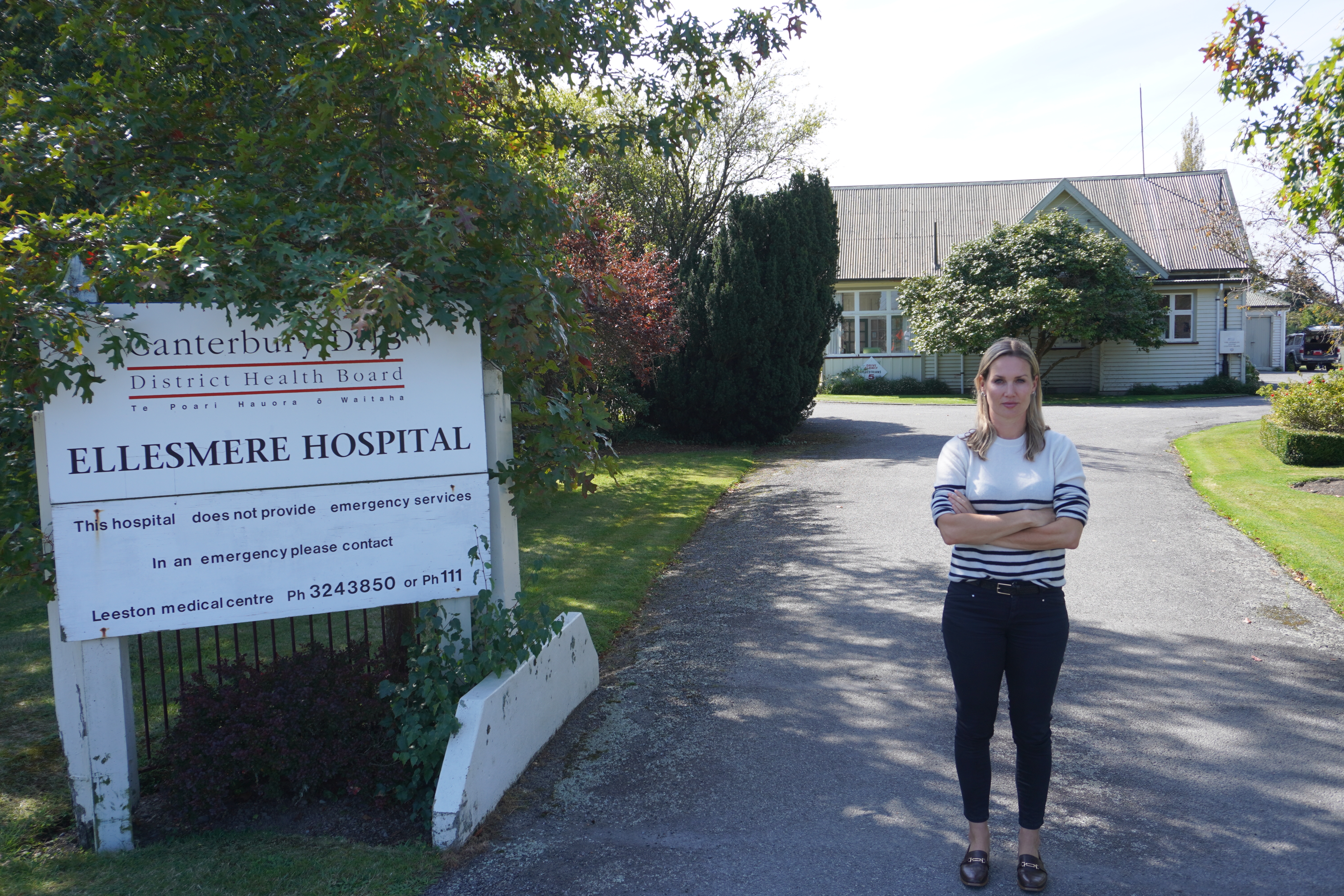 The Government needs to include rural communities as a key stakeholder in the legislation. This would require equitable levels of service, access to services in proportion to rural needs, and all parts of the new health system would be held accountable for ensuring that rural New Zealand achieves the outcomes it deserves.

Lack of access to healthcare is an issue that we have directly been facing in Selwyn, with the Ellesmere and Darfield hospitals temporarily closing due to lack of staff, with no certainty from the CDHB around reopening dates.

Even the Rural General Practice Network is calling for rural New Zealanders to be better represented and said ‘health inequities will remain and might well worsen as focus shifts elsewhere’ and ‘change can only occur if this group is identified’.

By excluding rural communities as a key stakeholder, this Labour Government has turned its back on more than 750,000 New Zealanders. It has one more opportunity to amend the legislation when the Bill reaches committee stage. It would be a lost opportunity to not do so.