The Labour Government has concluded its campaign to end generations of thoughtful stewardship of the South Island’s high country. The Crown Pastoral Land Reform Bill which passed its third reading this month effectively ends a decades-old relationship between the Crown and high country pastoral leaseholders. 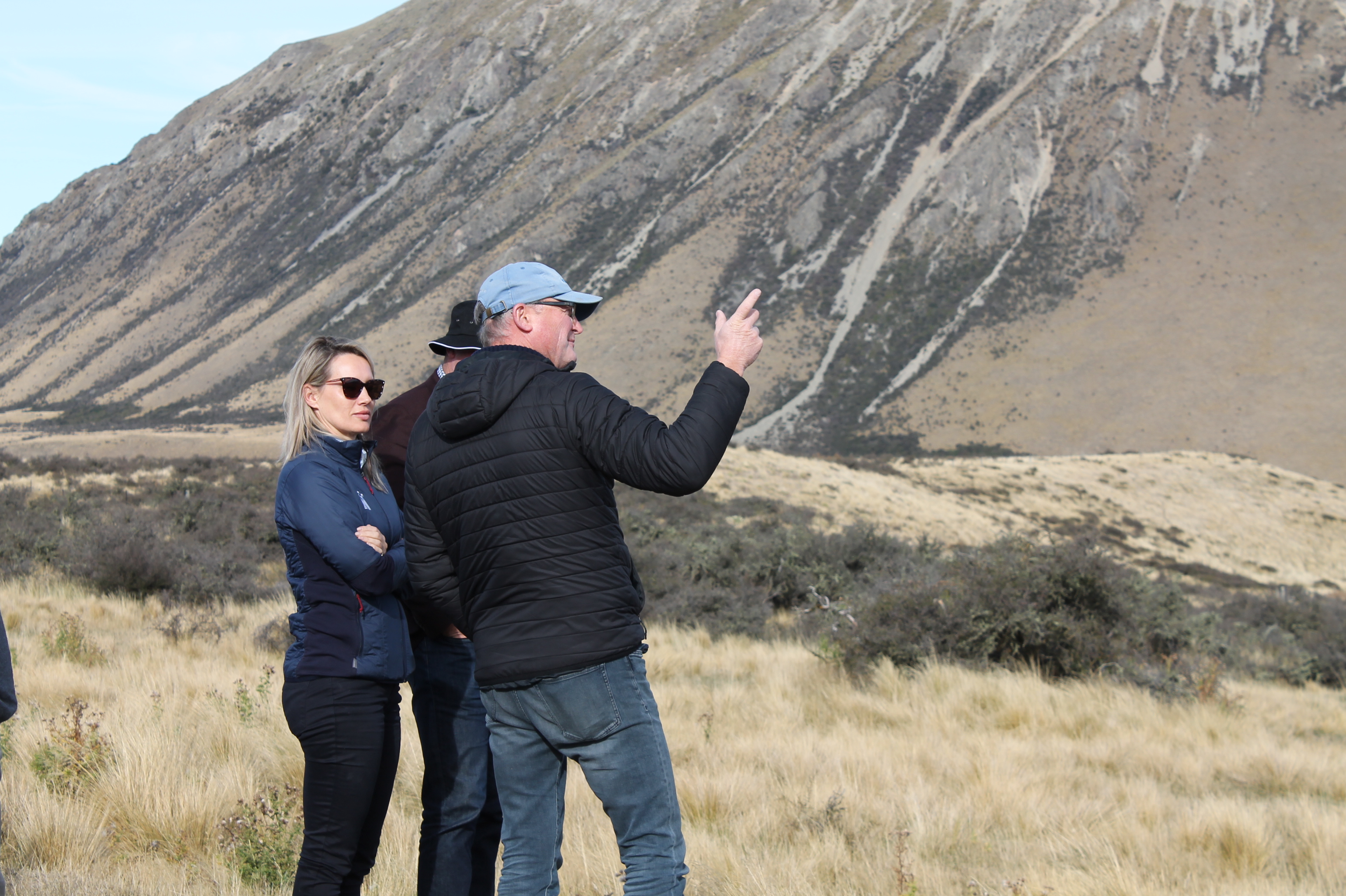 The Bill states its purpose as ‘maintaining or enhancing inherent values across the Crown pastoral estate’, but it will, instead, have the opposite effect.

Leaseholders have been effective custodians of this land for generations, but the Government will now impose a punitive regime devoid of any knowledge of practical implementation and will see environmental outcomes worsen rather than improve.

It introduces an adversarial system of management with rigid rules and complex processes which will increase costs and undermine any motivation to look after the land.

The Bill removes the ability for leaseholders to make operational decisions about farm management to enhance the environment – farmers will now need consent to clear weeds including gorse, broom or wilding pines.

Nor will leaseholders be able to maintain roads and tracks that aren’t on the LINZ register – given some of these farms were developed by settlers a century ago, this is an absolute non-sense.

As the New Zealand National Party spokesperson for Land Information, I believe the best approach to ensuring ongoing enhancement of the high country would be by using legally binding farm environmental plans, created in partnership between DOC, Land Information NZ and the leaseholders.

National would repeal the changes this Bill makes in its next term of government.

Watch my speech below: