It was a real privilege to represent the New Zealand Parliament and attend Anzac commemorations around the Selwyn district. I attended services at Dunsandel, West Melton, Rolleston and Lincoln and gather that others also drew big crowds. I think this speaks volumes for the high regard with which we here in Selwyn hold our servicemen and servicewomen – both past and present. 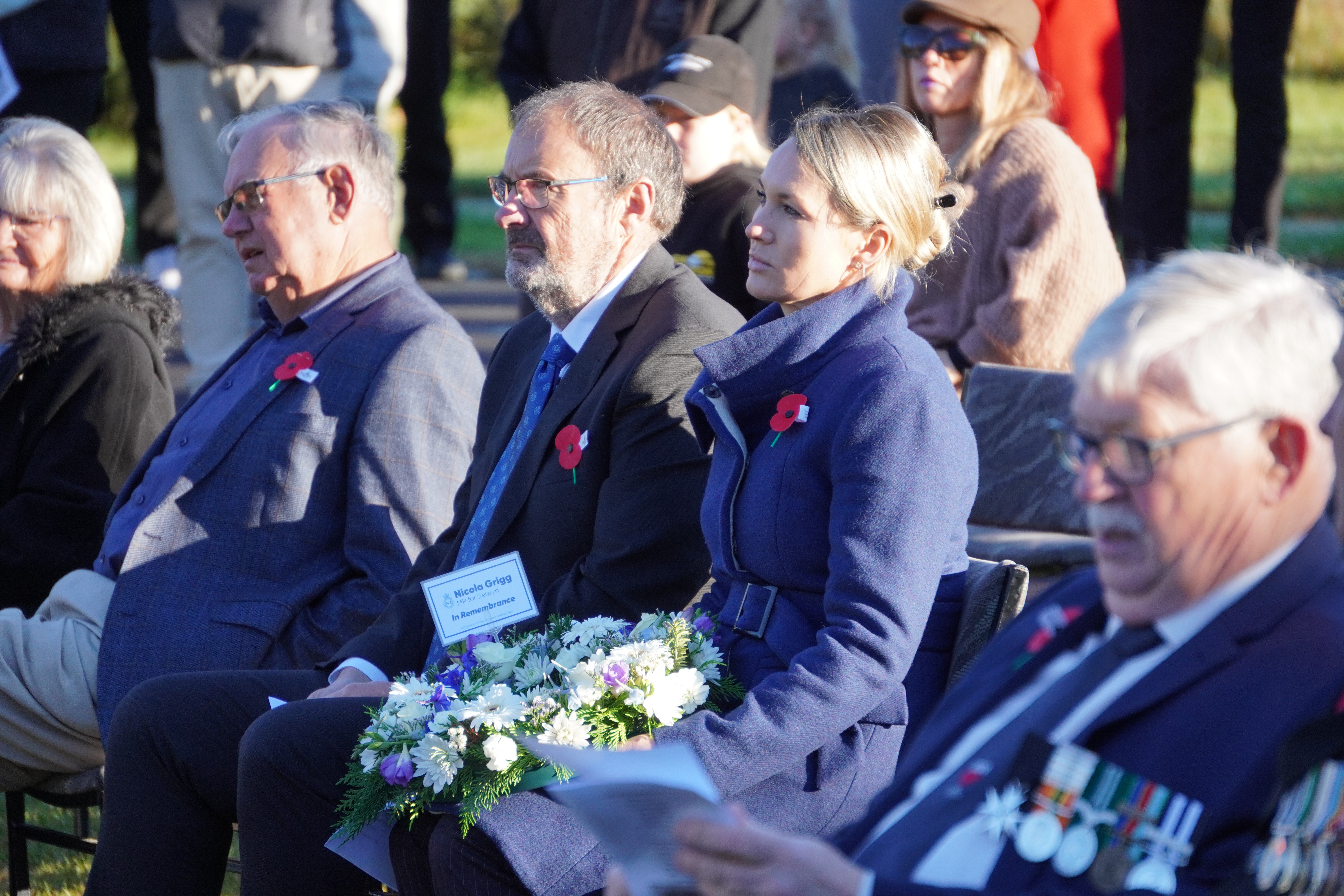 As some may know, my great Grandmother, Mary Grigg, was the former MP for Mid-Canterbury – what is now known as Selwyn. Mary was the first female MP for New Zealand National Party and the fourth woman to enter Parliament.

Mary became the MP for Mid-Canterbury in 1941 after her husband, Major Arthur Grigg – the sitting MP - was killed in action in North Africa. This is a picture taken of the pair in 1940, shortly before he left. He was one of nine Members of Parliament who went to war, five of whom did not return.

During her time as an MP, she mounted a recruitment campaign for female farm workers. She toured the country recruiting for the Women’s Land Service throughout the war years, even after she left parliament.

The Women’s Land Service ensured that New Zealand’s primary production was not only kept steady, but actually increased output, in order to supply the troops.

Some 23,000 men left the farm industry to serve overseas – 4500 women stepped into their shoes - and production in every area of agriculture increased. This wasn't because of better machinery – the Government had commandeered all trucks, spare horses and weapons - it was because of the grit and determination of New Zealand women.

The Women’s Land Service played a vital role in New Zealand’s war efforts, and the service was placed on the same footing as other women’s war services and was given the same status.

Mary was awarded an MBE in 1946 for her services to the community.

I would also like to acknowledge the role that the Selwyn region contributed to this effort. In fact, the first training course for the Women’s Land Service took place at Lincoln University. 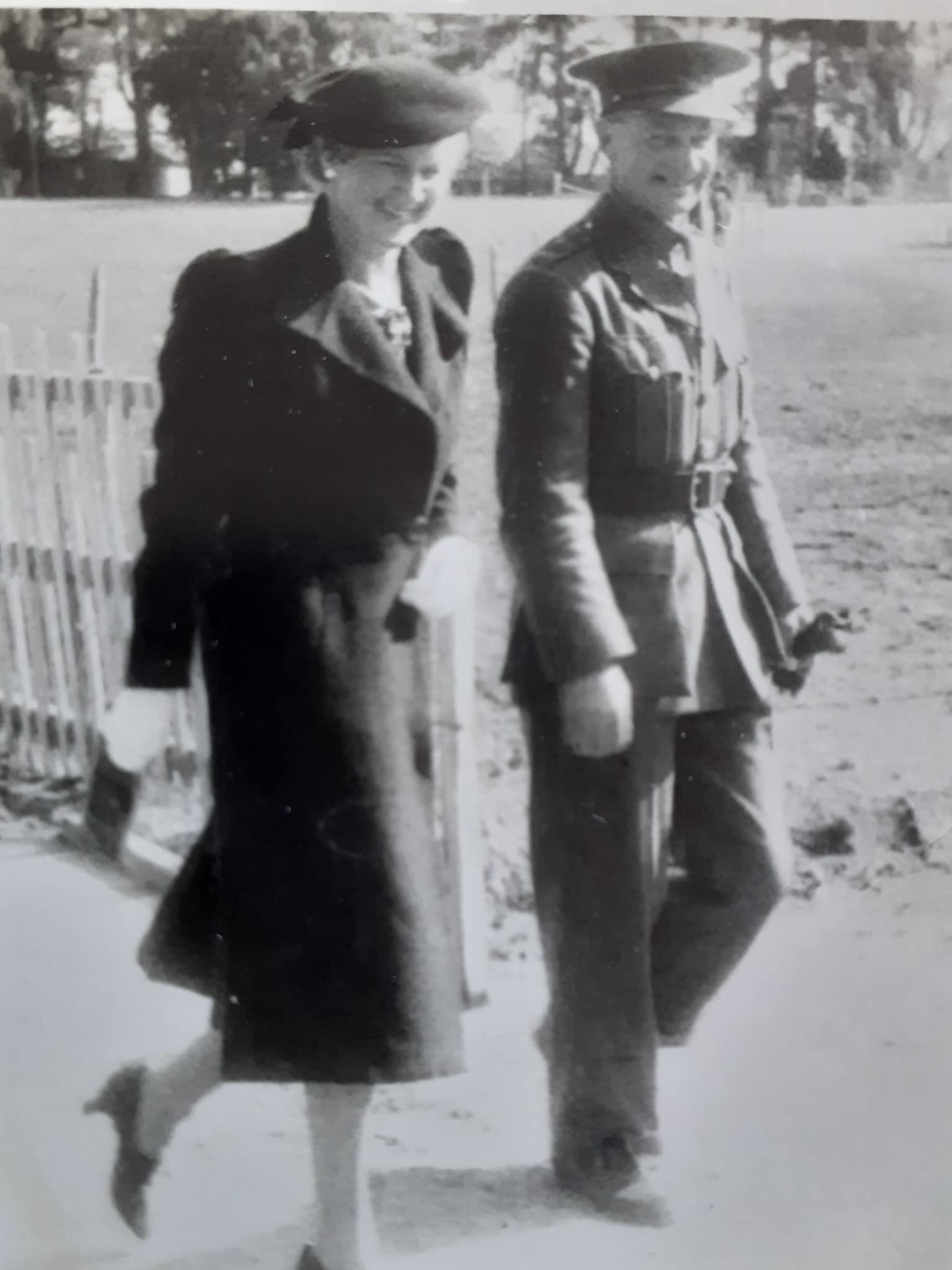